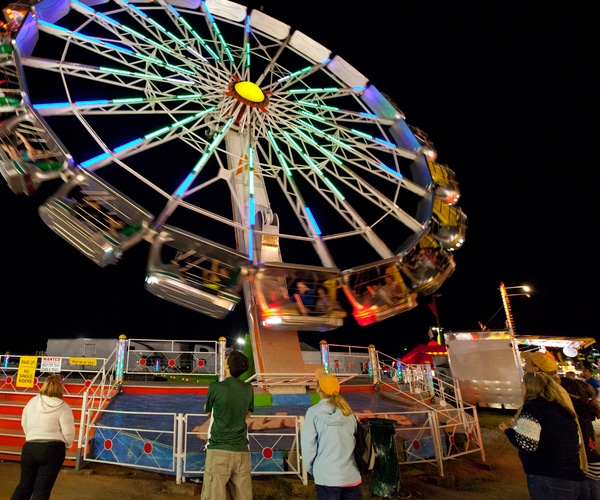 The North Carolina Department of Health and Human Services today released the final report on the public health investigation into an outbreak of Legionnaires’ disease in people who attended the NC Mountain State Fair held Sept. 6–15, 2019 at the Western North Carolina Agricultural Center in Fletcher, NC.

The outbreak was first identified on Sept. 23, 2019, eight days after the Mountain State Fair ended. State and local public health departments rapidly launched an investigation with assistance from the U.S. Centers for Disease Control and Prevention (CDC) and in cooperation with the North Carolina Department of Agriculture and Consumer Services.

The outbreak investigation identified 136 cases of Legionnaires’ disease and one case of Pontiac Fever in residents of multiple states and North Carolina counties who had attended the Mountain State Fair. Ninety-six patients were hospitalized and four died.

The final report and other information about the outbreak are available at North Carolina Department of Health and Human Services’ Epidemiology website.

OnSite Legionella Testing assures your facility has a good fact pattern documenting consistent use of best practices resulting in control of legionella.